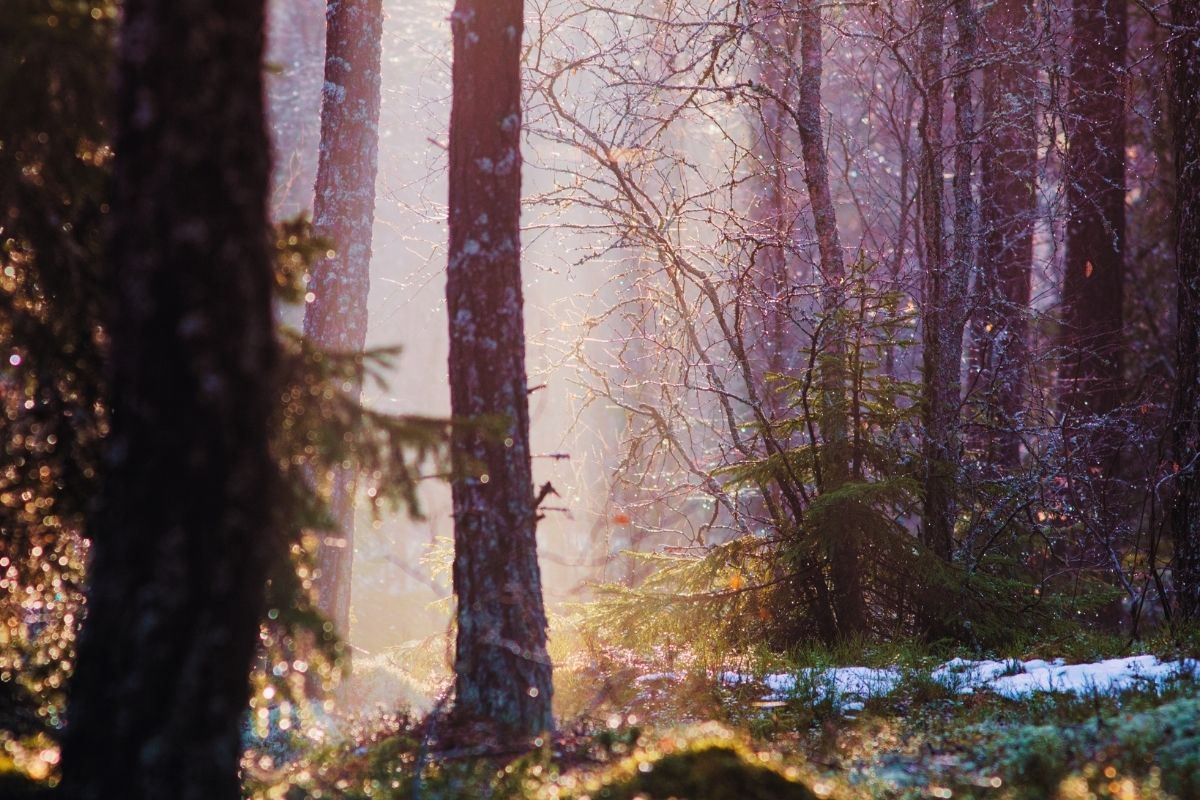 Manifestor – The reward of being yourself

The Issue of The Manifestor- When can I go home?*

Something beautiful and extraordinary is happening to all the Manifestors living on our planet right now. As a genetic type, they are in the sunset of their life. Manifestors are in many ways the most alluring of all the types. Living at their zenith, they are truly inspirational, as they manifest only beauty.

As children, Manifestors are delicate flowers or rare orchids needing special care according to their design. Above all they need freedom and wide-open spaces in their relationships and their lives. If you are the parent of a Manifestor child, you should know that your child is probably years ahead of most other children of their age. You need to consider very carefully what kind of upbringing this child needs.

They don’t necessarily belong in the standard school hierarchical system. You will have to find the right soil for this rarity.

Now more than ever, it is important for Manifestors to be allowed space to manifest. And this of course is one of their biggest questions: ‚will I be allowed?‘ For the child, the answer lies in the hands of the parents. For the adult Manifestor, the path of deconditioning is a testing one.

Manifestors do not really belong on our planet anymore. We are in the midst of a huge mutation of our species. During such ‚interesting times‘ in history there is a deep preponderance for people to feel confused about the role and direction of the human race. Where are we going so fast? In as few as fifty years the main sources of our fossil fuels will have been burned up. What then, will we do?

Since the discovery of Uranus in 1781 our species has entered the final stage in what can only be described as a process of heating up. We are making the transition from the seven-centred being to the nine-centred being. The two dormant centres were the Ego and the Solar Plexus. The Ego has brought with it the illusion of freewill and the Solar Plexus is bringing the potential of an awakened spiritual consciousness.

Where do Manifestors fit into all of this? Well, they were the only ones who used to appear to have free will! For most of the world before the industrial revolution, individual freedom was largely restricted to the rich or powerful. There were really only two classes of humans: leaders and followers.

Manifestors, being only 8% of humanity, were the archetypes of the strong leader types. Now, particularly in the west, we can see the rise of a vast middle class of workers who are becoming increasingly more independent. One

fifth of humanity today is between the ages of 10 and 19. This figure represents such a huge bulge in the global population that in about 10 or 20 years the world is going to have the largest workforce anyone has ever seen. This is the first great ripple of the awakening of the Generator consciousness. The old leaders are still around, but their time is fast declining.

The Chinese I Ching is built upon four binary symbols, known as ‚bigrams‘. The Manifestor is represented by two unbroken lines: the so-called ‚Yang-Yang‘. The Human Design revelation tells us that the yang-yang crystals in incarnation are presently going out of the world of form. They will literally fly into the sun where their collective consciousness will become part of our greater body. Now, this does not refer to Manifestors directly, but to their crystalline counterparts.

Nevertheless, every Manifestor will resonate to the fact that they are a material aspect of an energy that is leaving this plane of being. In other words, we are entering an age where the ‚Vin‘ will dominate and the. other crystal types will finally begin to manifest their true power – the power of waiting.

So it is within this climate that the Manifestor now lives, an ancient force in a world that is passing them by. And as with all natural declines, the Manifestors will have their say before they go. In fact, they will go out with the greatest bang the world has ever known, since this is how they arrived. If you are a Manifestor, this life you are living right now is to be cherished so deeply, as though it were your last. It is for you to display your greatness without any boundaries or limitations. If you could imagine your last ever life on this beautiful planet, imagine what that would look like, and then go and create it.

As a Generator, I have experienced directly the awesome presence of a Manifestor living right at the heart of their dream. I feel privileged to have witnessed this several times and I have stood rooted to the spot each time. And I do not want to give the impression that this lion’s roar is all there is to a Manifestor, because that is really only one small flash of who they really are.

In truth, Manifestors are all pussycats. They are actually wonderfully naive. They are naive in the sense that they do not really resonate with the rest of humanity’s need to work. They are not really concerned with ‚being useful‘. Most of them really just want a quiet life where they are left alone to do their own thing.

One of the saddest sights I have seen in Human Design are Manifestors who are not Living life as though it were their last life, but are biding time, hoping it will get better, waiting for something to happen. If you are a Manifestor, you have to save yourself and you have to do it totally alone. You have to wait, like all of us, but when the moment comes to act, then you must inform all those concerned and run the risk of rejection.

The Manifestor has to accept rejection very deeply at a cellular level. Rejection is their issue. They have to see that they were born rejected and they will die rejected, but if they have lived their design well, those who matter will never reject them. They will be loved and honoured for who they are: simple, powerful, untameable, freedom loving people who would probably rather be remembered as absolutely ordinary rather than as anyone particularly special.

So the Manifestor question ‚when can I go home?‘ is really a ’not-self‘ Manifestor question. They aren’t really concerned with the future, as it does not belong to them. They are here to enjoy being here. If you are a Manifestor, this life you are living is a like a gift from the gods. Your genetic responsibilities are over. Whatever you do now is entirely for you, and your only real responsibility is to enjoy your reward by being yourself. 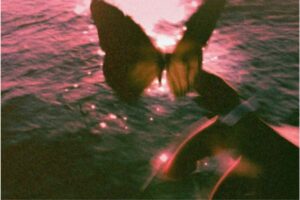 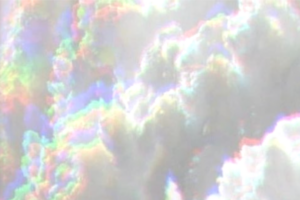